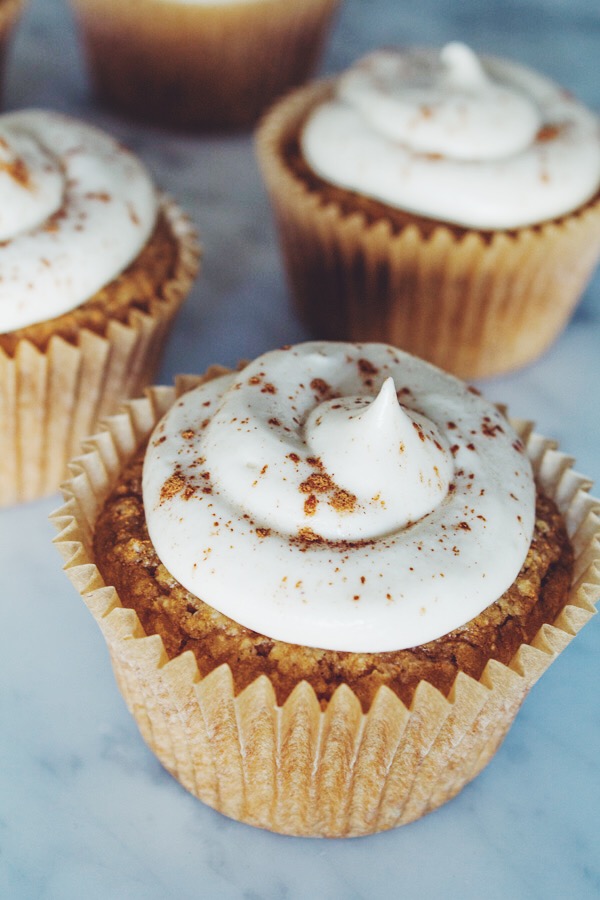 To my American friends, I hope you had a lovely Thanksgiving!! Holiday season has officially arrived 🙂

Every year this season goes by faster and faster, and every year I regret not doing––or eating––something. And so this year I’m going to have more adventures in the kitchen making traditional foods vegan. For Thanksgiving I made cornbread stuffing (I’ll share that recipe soon), and my heavenly sweet potato pie. The following day I taught a cooking class and we made vegan fried “chicken”, mac & “cheese”, and pecan pie. I also made seitan brisket to take to a party, and for a client’s Thanksgiving feast. And cherry pie too! Oh, and today I successfully veganized gingerbread cookies to take to a nutrition class I taught at a Harlem elementary school. So far so good with the kitchen fun and success. 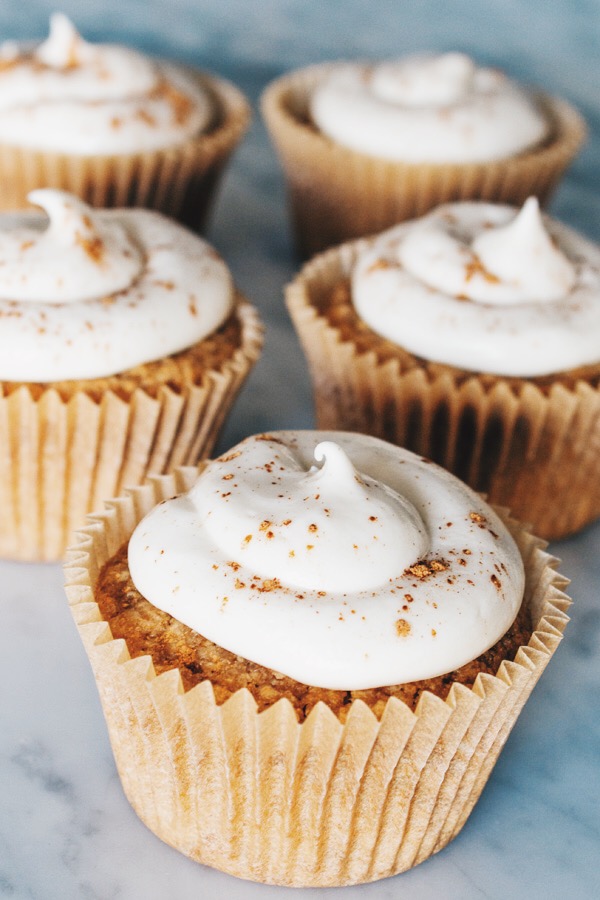 Still, there are a few things left on my holiday cooking bucket list: seasonal cinnamon rolls, pound cake, candied yams, the BEST gravy, and gnocchi (bet you didn’t think I was going to toss that one in there).

And hey, if I can get my life together, maybe I’ll even make a video or two… No promises though guys. That video making business is way harder than it looks 🙁

Anyways, one of the goodies on my list was apple cider donuts, but I turned them into cupcakes which was a really good idea. These cupcakes are light, fluffy, and perfectly sweet. I’ve tested them on over 20 people, and all have given them the double thumbs up. The vegan icing is the bomb too!

Growing up (and still today), Thai food was almost

All I want right now is this Sunflower Caesar Sala

Becoming a full time blogger was a dream come true

Tempeh Tikka Masala is perfect for any time of yea

When Me Time becomes Mommy & Me time 😅 I had it

I’m so excited to announce that the Sweet Potato