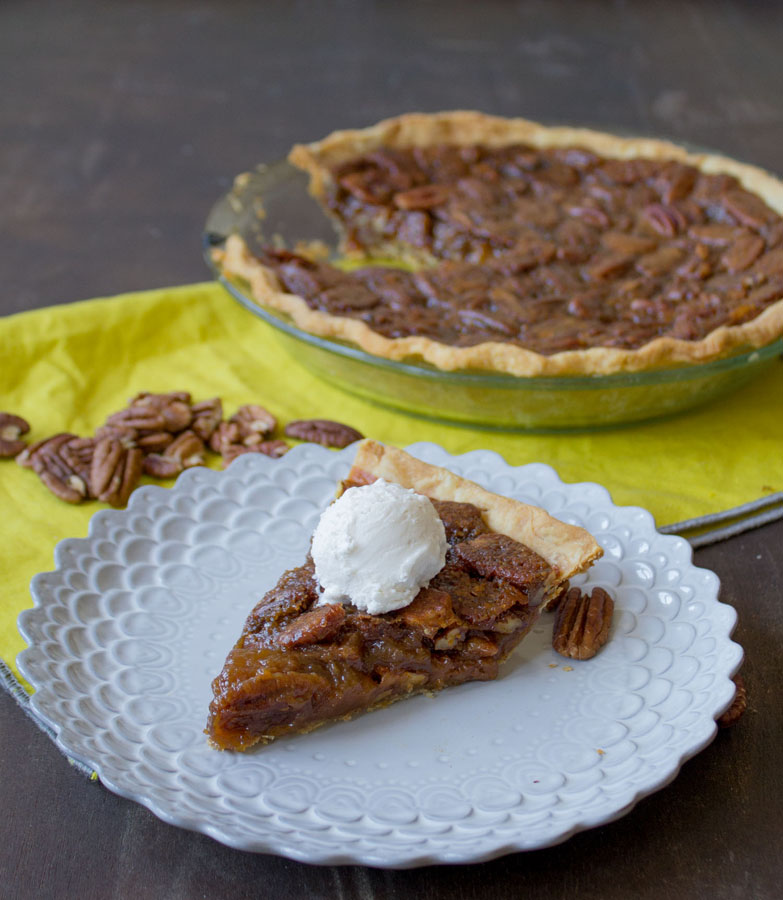 Today is MLK Day. For most of my life I let this holiday come and go without much deep reflection on the meaning and the man behind the day. As the years pass, and my understanding of the world matures, MLK Day becomes more and more important to me. Presently, in the wake of the recent tragedies involving police force/brutality, the on-going injustice of systematic racism in the United States [ex. mass incarceration], and the release of “Selma“, Dr. King’s work, words, and wisdom are on my mind more than ever.

Sometimes I read the news, open a book, or have a conversation and it seems like the world––full of war, death, murder, rage, fear, and hate––is crumbling to pieces.

Then I think of Dr.King.

I think of how, in the face of enormous odds, he and other activists stood up to a system that was built to keep them down. In the face of apparent evil, they showed up with compassion and love. And they refused to give up their fight for equality no matter how many road blocks they may face along the way. I think of how things were in the early-60s in America, and I think of how far we’ve come to today. I gotta say, this gives me hope for our current injustices. No, things are not perfect, but I think Dr.King would be proud. I suspect he would rejoice in our achievements, and then turn to us and encourage us to continue to demand equality and justice for all.

As he said in his “Letter from a Birmingham Jail”, “Injustice anywhere is a threat to justice everywhere.”

To honor the man who demanded action, championed for equality, and sacrificed so much for all of us I made his favorite dessert, Pecan Pie.

Compassion, courage, and perseverance. I didn’t expect to have to find these 3 qualities within myself while making a pie. But I sure did. Though he’s been gone from this Earth for nearly 40 years, Dr.King lives on, and continues to impart his lessons and his wisdom in even the most mundane circumstances. Watch the video below to hear how my decision to make a vegan pecan pie turned into a life lesson from Dr.King. 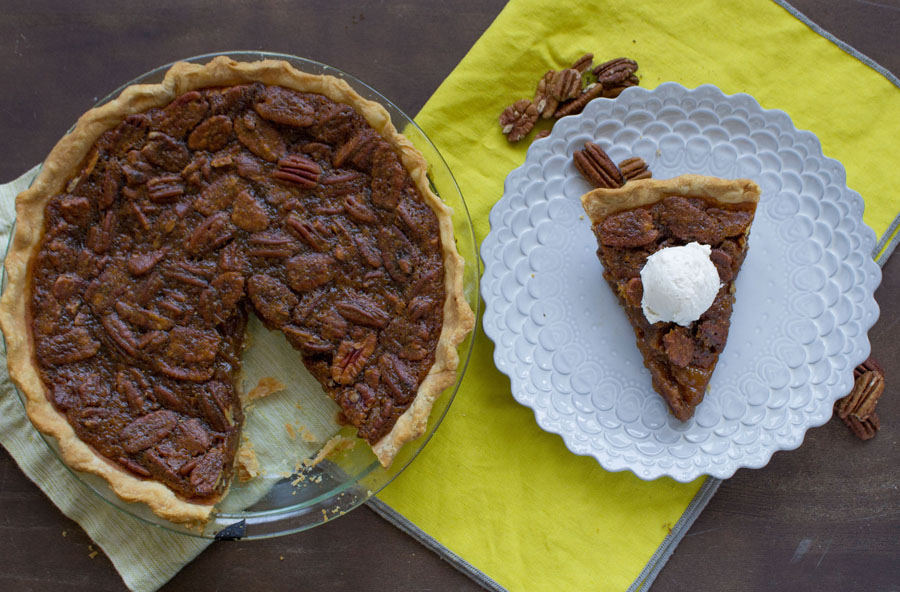 This pecan pie isn’t too sweet, and is the perfect balance of flavor and texture. The vegan pie crust turns out nice and flaky, and the filling is slightly creamy and rich. My secret ingredient to replace the eggs in this classic dessert is sweet potato plus arrowroot. You need an egg replacer, and this one not only gives it a fabulous texture, it also imparts my signature flavor. I’m patting myself on the back for figuring this one out despite my early fail. Give it a try, and let me know what you think! Also, if you have a favorite pecan pie recipe tell me all about it. 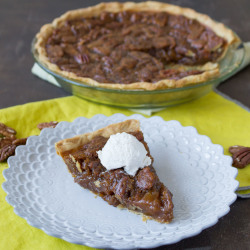 MAKE FILLING (do this while the crust is in the oven) 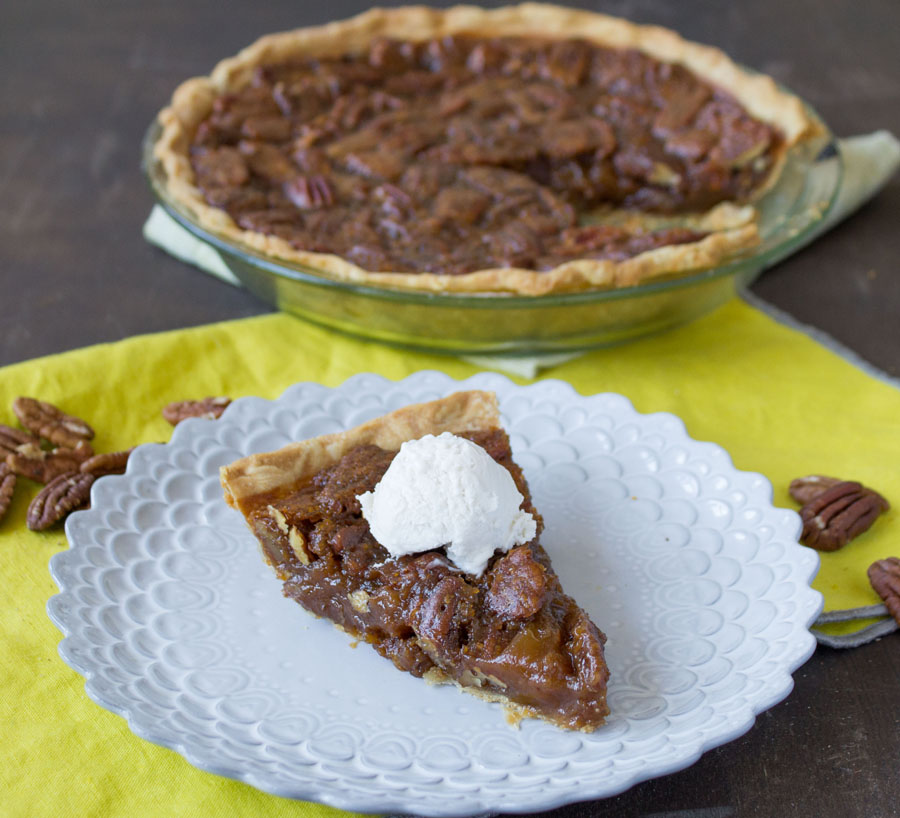 Can you believe Baby J is almost 3 years old? She

Here are 5 scrumptious #veganrecipes you should ma

#ad I LOVE GINGER! And I really love these CHEWY O

Footage of me living my best life 🍹🇧🇸

I told y’all I was ready for Christmas 🤶🏽