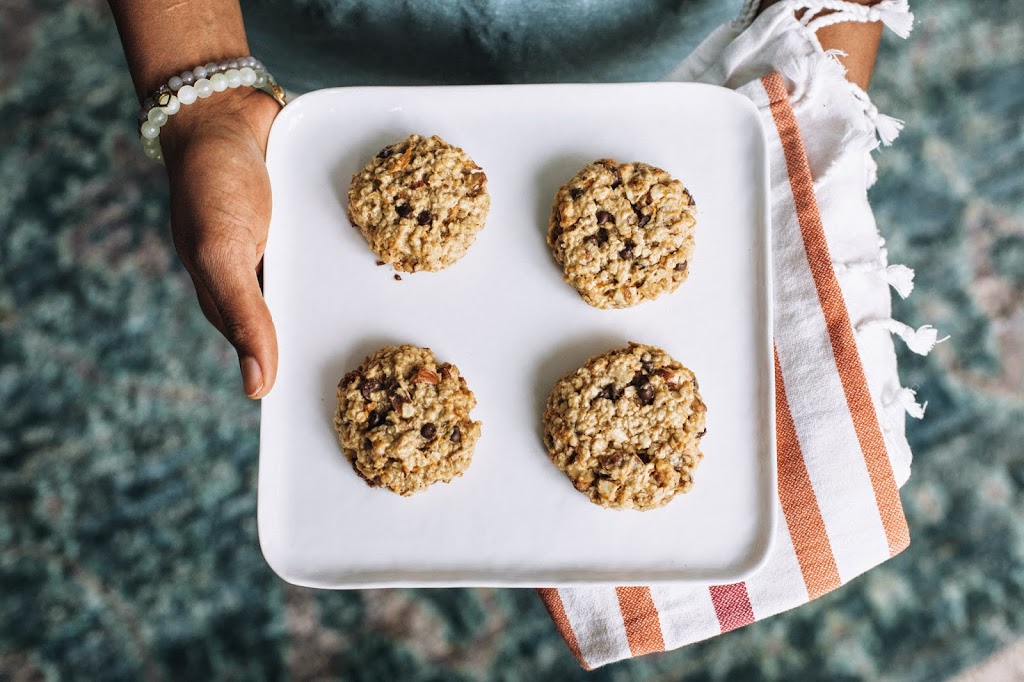 I love to cook! I remember playing in my Nana’s kitchen as a little girl, mixing spices, flours, liquids, and whatever else I could get my hands on, creating patties of this or that—none were edible, but I had a great imagination. I’d also make dirt patties, and stick them in the mailbox (my imaginary oven). Playing cook was a lot of fun to me as a little girl, and it’s a lot of fun even now.

When I became vegan my passion for cooking was taken to the next level. This hobby quickly became a purpose and a career. I honed my skills, traveled to study my favorite type of cuisine (Thai), enrolled in nutrition school, and decided to create The Nourishing Vegan, a New York City personal chef service. I got my first client 2 years ago, and I haven’t looked back!

In 2 years my passion for making delicious and healthy vegan food has opened up lots of doors. This year alone I have contributed to 4 to-be-published books (including the Hearst Best Food Bloggers Cookbook––more details on that and the other books to come). In the last year I’ve released the 21-Day Vegan Blueprint eCourse, taught and spoken at the Cleveland Clinic, presented at the Toronto Vegetarian Food Festival, and have started to grow my team. It’s been exciting, and stressful, and rewarding.

Since the beginning of this year I’ve been working on a very special project that I want to tell you about. But first, shall I explain to you how it began?

Despite my love of cooking, running a business doesn’t leave me much time in the kitchen (unless it’s cooking for work). I don’t prepare elaborate meals for Maxx and myself, but I’m serious about eating a very healthy whole foods vegan diet (no frozen meals for us). I’ve gotten very good at making delicious and healthy meals quickly, and with few ingredients.

I post photos on Instagram, and friends are often so impressed. Little do they know that healthy vegan meal they’re looking at took me less than 15 minutes to prepare. 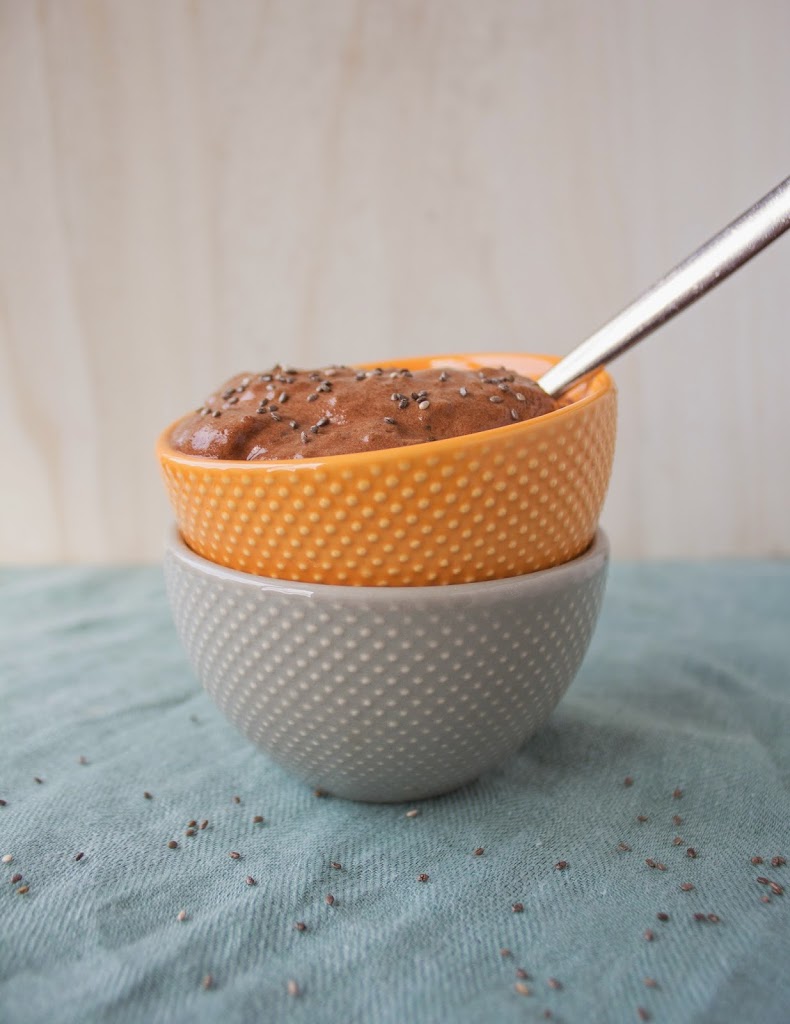 I want to show you how to prepare healthy, delicious vegan meals. I know you’re probably like me, busy busy busy. And you probably want to feed yourself nourishing, tasty meals instead of boring stuff, or takeout. Am I right?

So for you, I wrote a cookbook. The 5 Ingredient Vegan cookbook to be exact. In this book are 25 recipes that use 5 ingredients each to create delicious dishes for breakfast, lunch, dinner, or snacks. The book will help you spend less time in the kitchen, and it will help you build your confidence with vegan cooking.

Some of my favorite recipes from the book are tahini cookies, chocolate chia pudding, Cajun tempeh, and collard enchiladas. 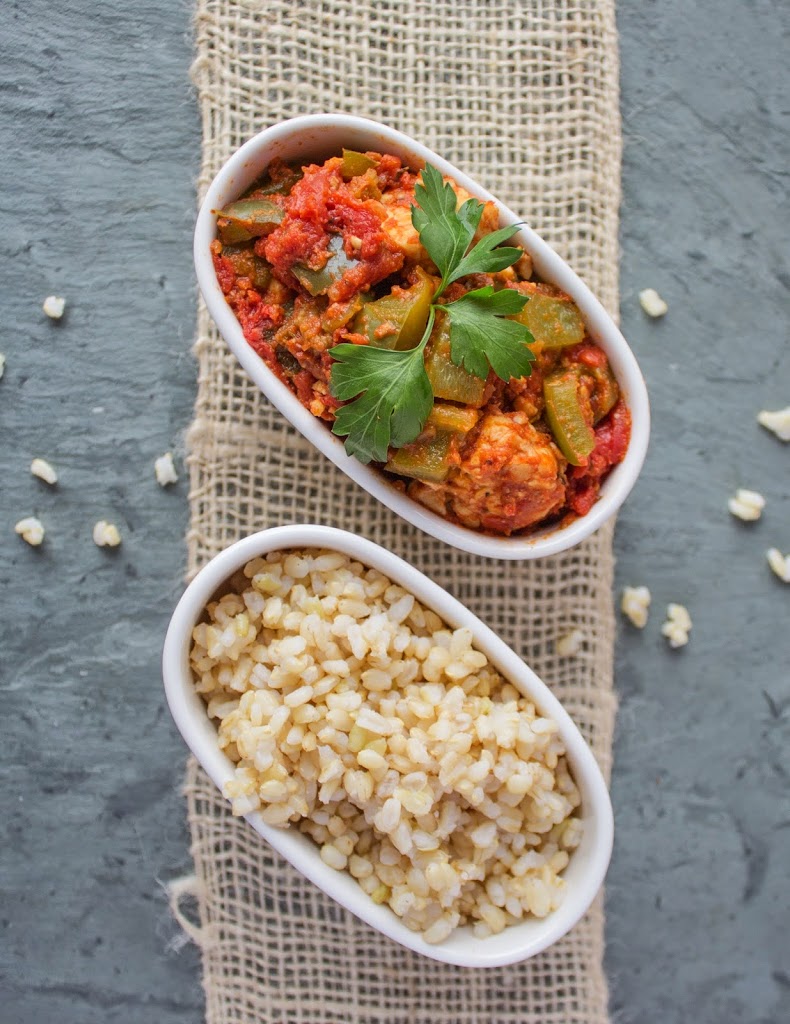 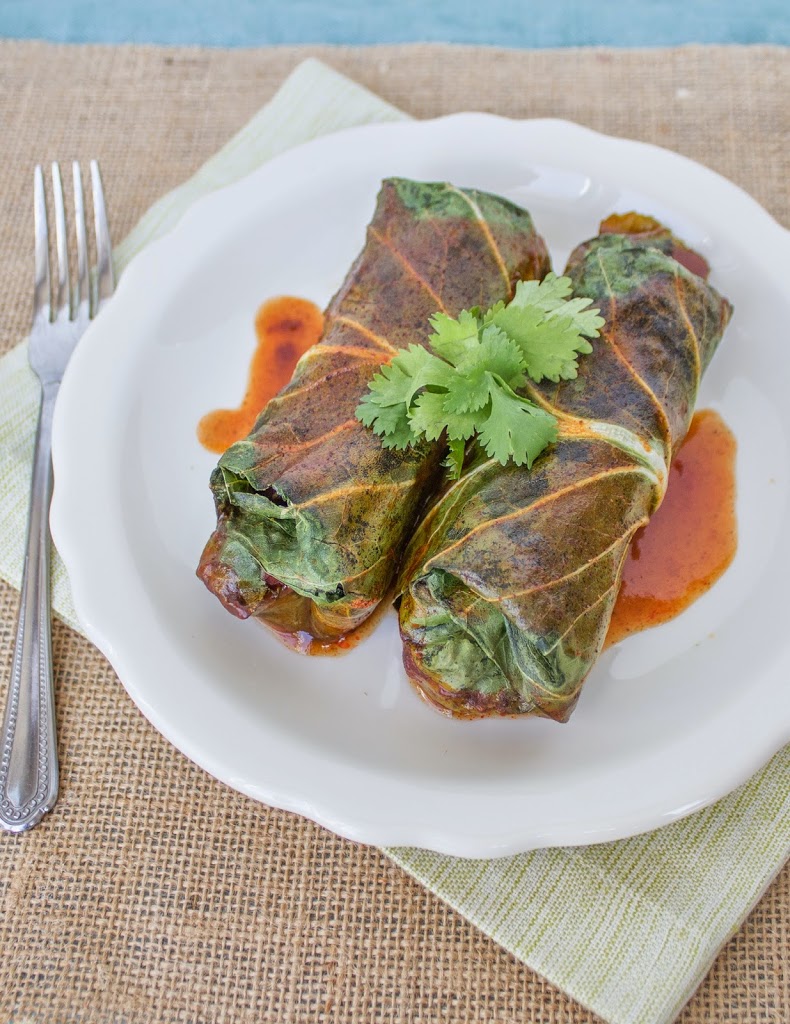 The book isn’t ready to be released just yet. We’re putting the final pretty touches on it right now. However, I want to invite you to jump on the VIP list. You’ll be among the very first to know about the release, and you’ll receive VIP-only offers when it comes out. I’ll also send you a sample recipe right now, so you can get an early taste of what’s to come!

Fantastic!
Now, here’s a video to show you a meal in the life of Jenné. I’ll prove to you how easy and delicious vegan food can be, even when you don’t have much time to spend in the kitchen.

Do you have any secrets for creating delicious, nourishing, and healthy meals without spending a lot of time in your kitchen? Pretty please share in the comment section. I’d love to hear them!

To cook the swiss chard, heat the oil in a skillet. Add the onions and swiss chard stems. Cook for a couple of minutes on medium, until the onions are translucent. Add the chopped swiss chard leaves, and stir. Season with ¼ tsp sea salt, and remove from heat.

In a bowl combine the cooked quinoa, chickpeas (½ or less can per person), and swiss chard. Sprinkle some sea salt, pepper, and the Berbere over the dish, followed by a drizzle of tahini (about 2 tbsp per bowl). Garnish with cilantro, and serve!

Growing up (and still today), Thai food was almost

All I want right now is this Sunflower Caesar Sala

Becoming a full time blogger was a dream come true

Tempeh Tikka Masala is perfect for any time of yea

When Me Time becomes Mommy & Me time 😅 I had it

I’m so excited to announce that the Sweet Potato