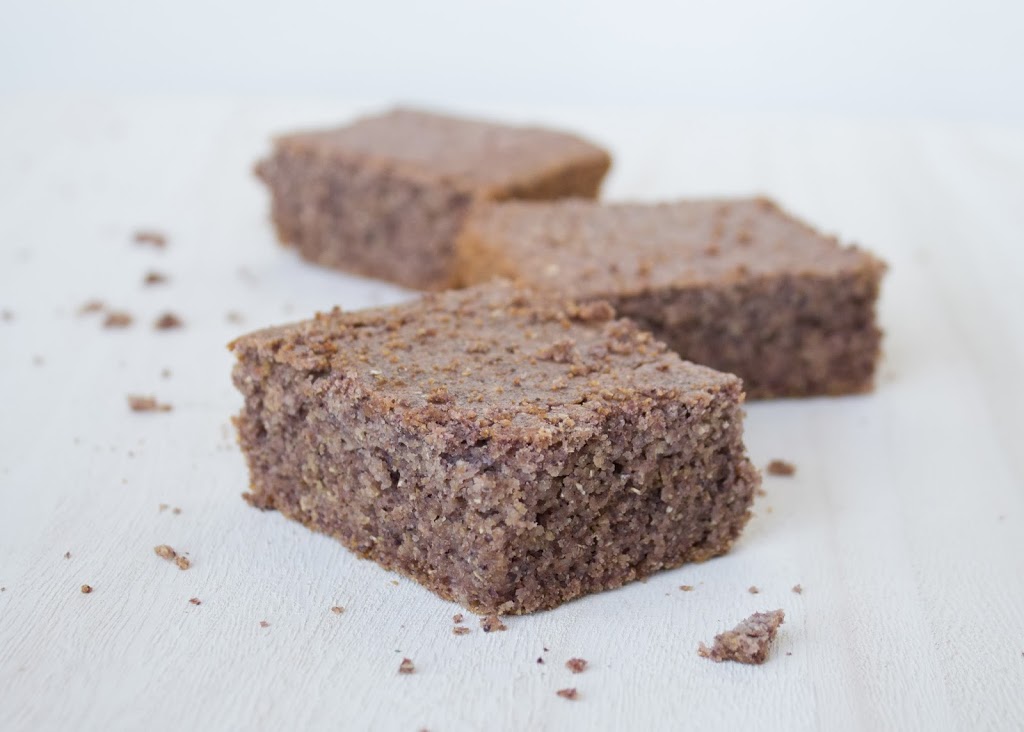 This southern girl loves her cornbread. It is the cornerstone of southern cooking, and one of the most comforting foods I can think of eating. When I tell people that I’m a vegan from the South, they often assume that I have given up all southern staples. I have come to expect people to ask me how I possibly eat anything when I visit my family in Georgia. Of course the South, like much of the country, has changed a lot in recent years.

As medical costs rise, and obesity skyrockets, there is another phenomenon happening. Americans are becoming more interested in plant-based and vegan eating, and proactively taking charge of their health. Even down south in Atlanta, GA. I can’t speak for the rest of the state, but when I visit home I feel like I have plenty of vegan options. Even my favorite pizza place, Mellow Mushroom, has vegan and gluten-free pizza. When I first noticed marinated tempeh, tofu, Daiya cheese, and gluten-free crust on their menu, I nearly fell out of my chair! Times are a-changin’.

Which brings me back to my gluten-free AND vegan cornbread. Most southerners, while they may know about veganism and gluten sensitivity, would probably deny that a delicious cornbread could be made without eggs, milk, and white flour. Before I became vegan I never thought it could be done. Thankfully it can! 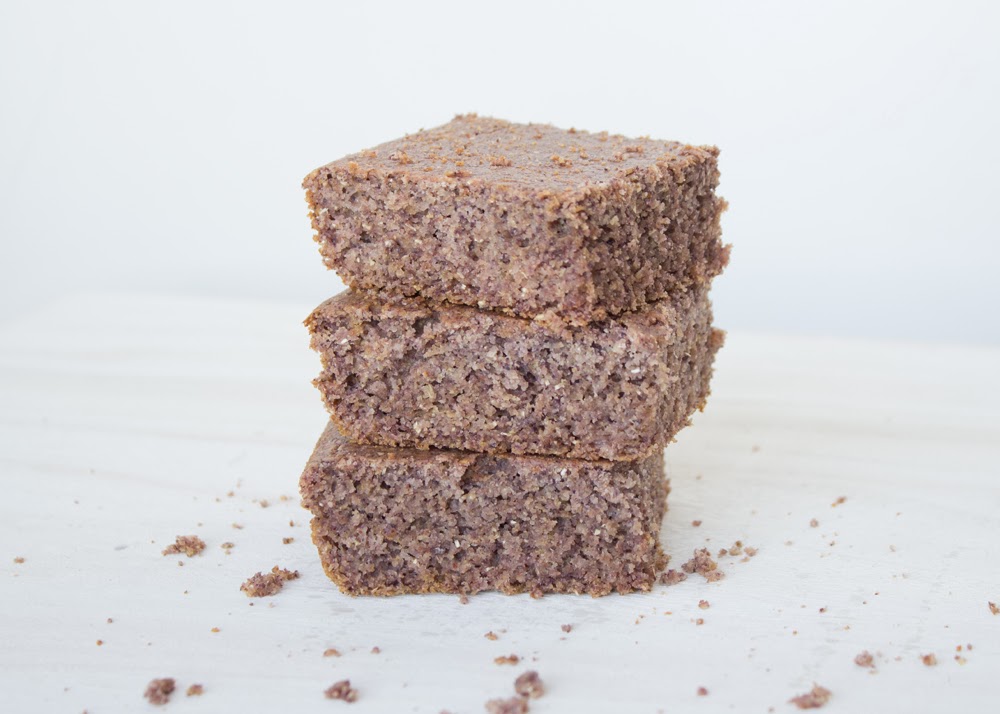 This is the third vegan cornbread recipe I’ve posted on the blog, and by far the easiest to make. It’s also remarkably delicious, fluffy, and moist. All you need are almonds, cornmeal, and a couple of other staple ingredients, and you’ve got yourself a delicious comforting southern treat. Enjoy alongside vegan gumbo, vegan chili, or coconut black bean soup for a truly spectacular meal! 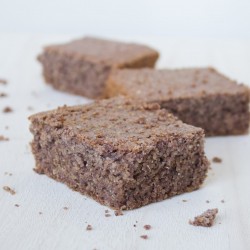 Jenné
This recipe is adapted from one that I found on the internet when searching for gluten-free vegan cornbread to make for a friend's party. The original recipe was even easier, but I think mine is much tastier, and more like real down home cornbread! I like to use Arrowhead Mills organic yellow or blue (like in the photos and the video) cornmeal. This cornmeal has a fine ground, which I prefer. Double the recipe for a larger batch.
No ratings yet
Print Recipe Pin Recipe
Prep Time 5 mins
Cook Time 20 mins
Course Side Dish
Cuisine American, Southern
Servings 4