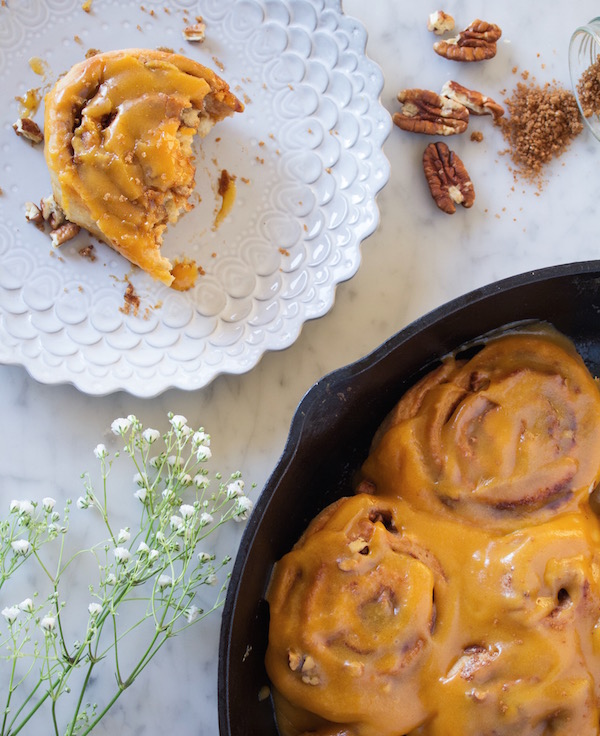 It takes a special recipe to make me think of my past and future at the same time. Cinnamon rolls remind me of watching Saturday morning cartoons sticky-fingered with my favorite doll Kenya, and eating Cinnabon at the mall as a tween. Along with sweet potato pie and pound cake they are the embodied form of comfort. And when I made these vegan Sweet Potato Cinnamon Rolls I imagined making them on Saturday morning with my future kids, the smell of sugary spiced love making its way to every corner of our home. 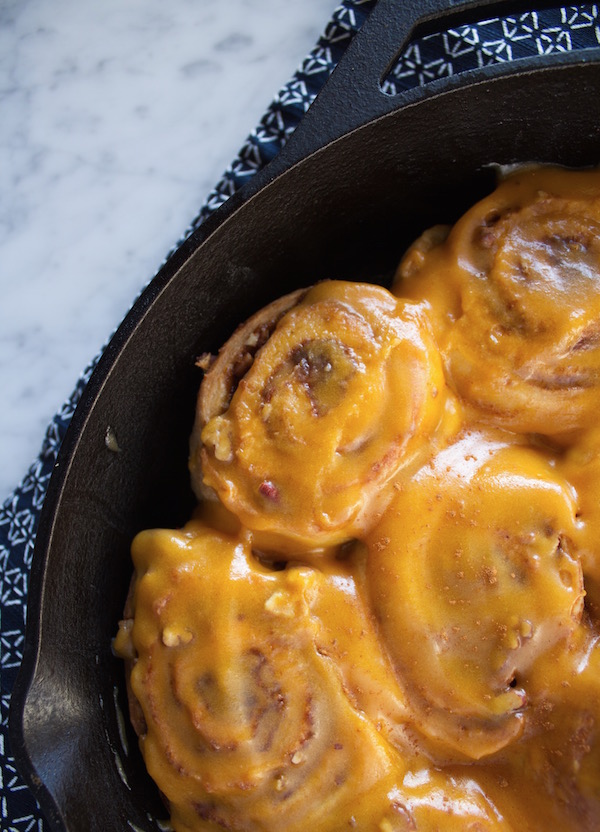 They are rich enough to make a girl in her 20s want to settle down and make traditions. Sweet enough to make you remember what a mess you’d make with the icing from a cinnamon roll as a little kid. Delicious enough to put your “healthy diet” rules on suspension for a few minutes, and then reject any bit of regret. 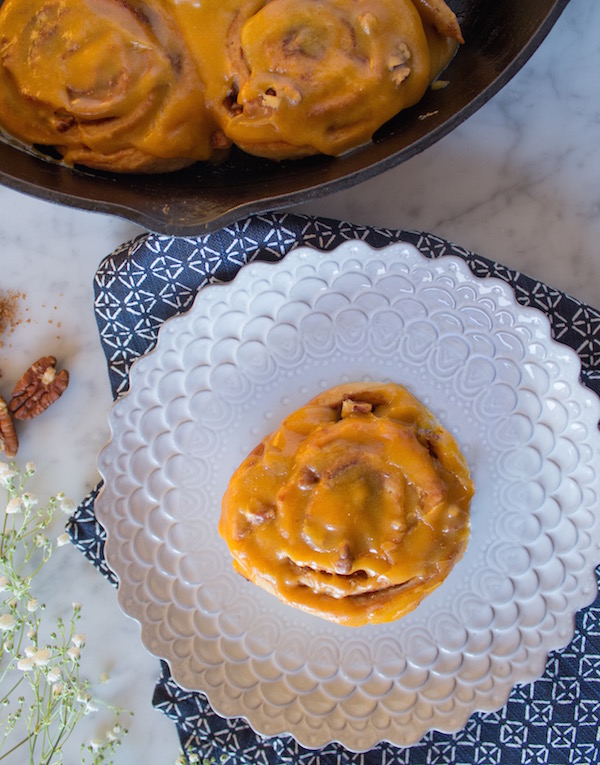 Have you ever tried teff porridge? It’s one of m

What’s your top destination you want to visit po

I devoured this Sriracha Tofu Buddha Bowl so fast!

It’s summer! We have no business turning the sto

#ad Whoever invented overnight oats was a genius.

What is your favorite bean? Currently mine are the

Raise your hand if you made these green chili ench