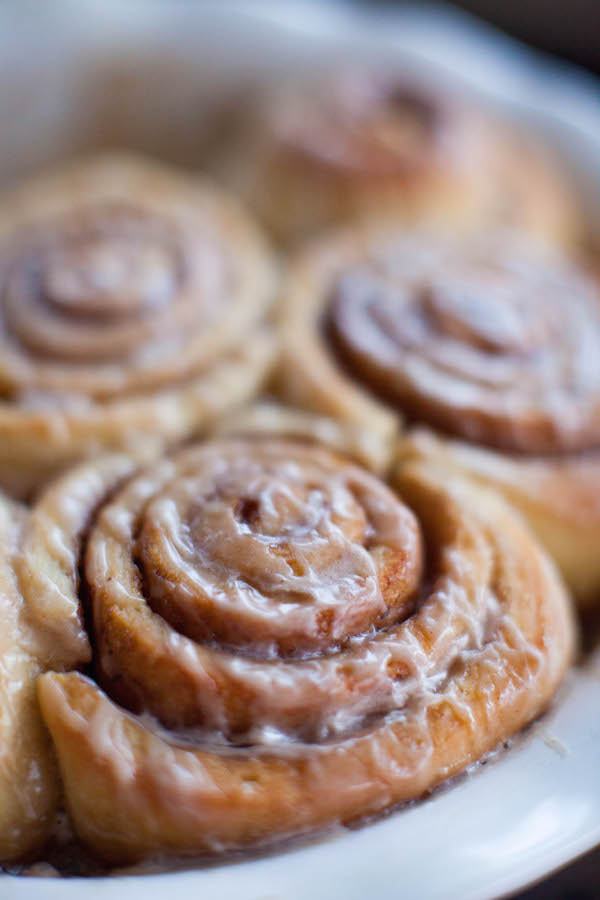 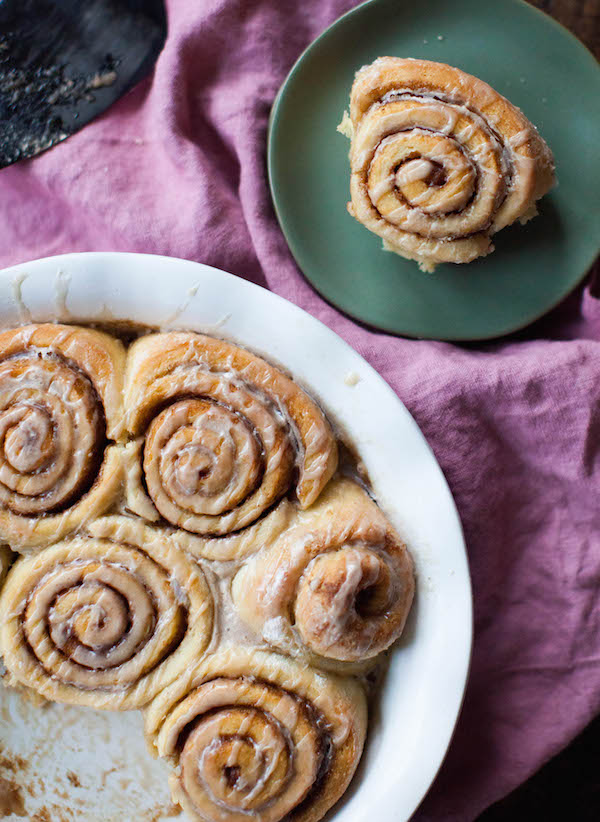 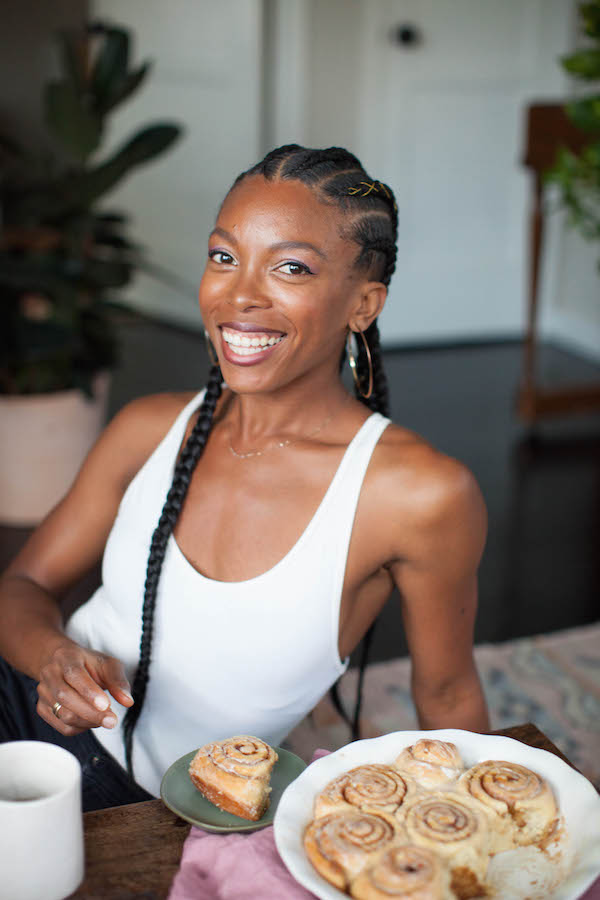 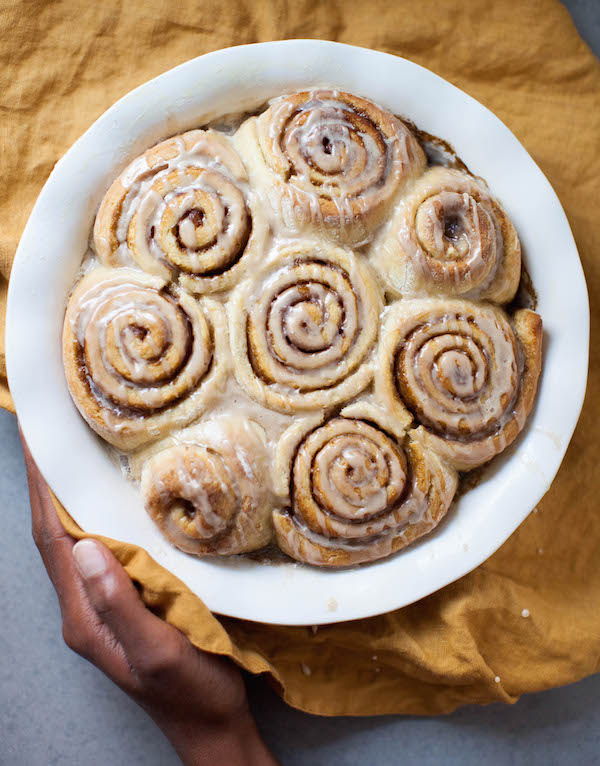 What’s your favorite thing to buy at your local

When a recipe you published 10 years ago gets a ne

I am IN LOVE with this beautiful Marinated White B

Hope you had a beautiful Easter weekend! Between d

Lentil soup is the perfect meal when the weather c

Reminder: You don’t have to do it all by yoursel

Okay Easter Peeps! I’ve got options for you. 35

Currently working on a very long and delicious lis