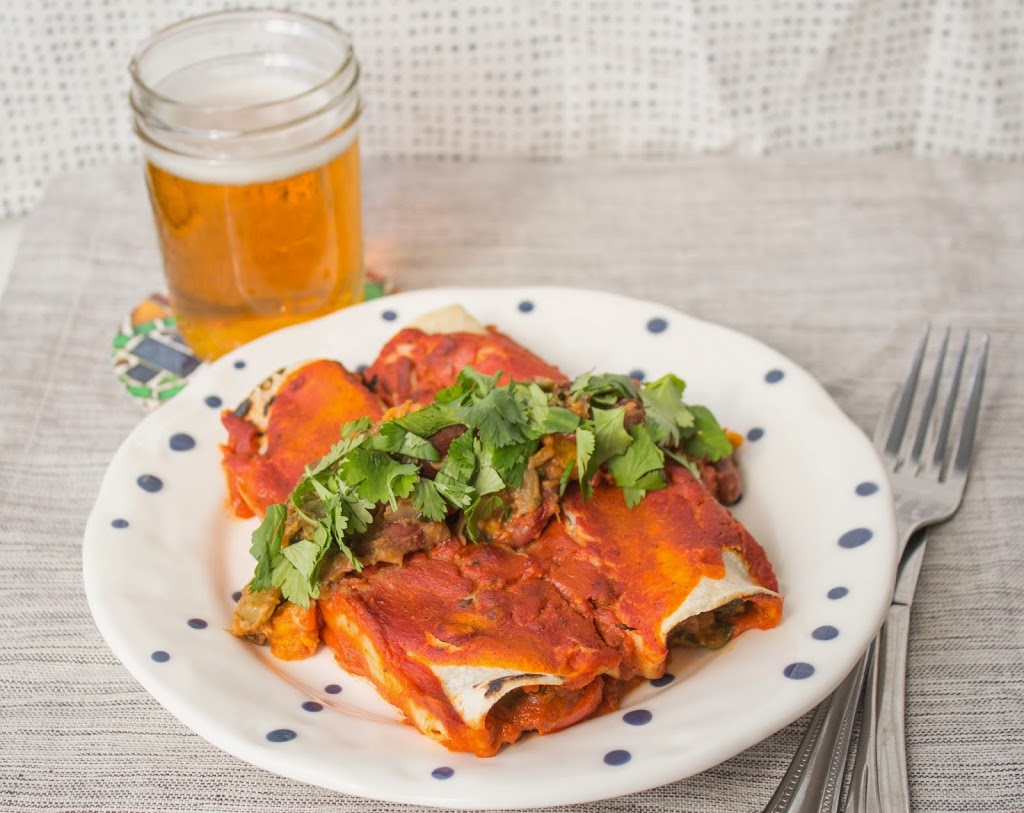 As an actress I was in a couple of commercials, and a handful of print ads. I’ve chased a bus for Burlington Coat Factory, worn my hair blown back for Trojan, sipped Riunite wine on a rooftop, been a banker for Bank of America and a young woman shopping for health insurance for a Philadelphia insurance company. All of these jobs were fun, and many paid quite well, but nothing matches the feeling of pride I got when I watched myself on the new Our Hen House TV show this Monday.

Our Hen House is a podcast, and a for-purpose organization that spreads awareness of animal welfare to thousands of people. The hosts and founders of the organization, Jasmin Singer and Mariann Sullivan, are some of the coolest women in the vegan world. When they asked me to be a guest on the show, and share my vegan treats, I lit up! 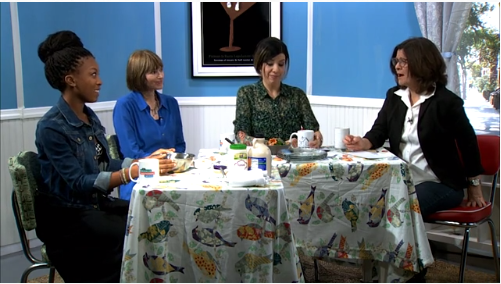 You’ve got to watch this episode, which is just in time for Mother’s Day! Jasmin and Mariann spend time talking about the importance of calling awareness to the exploitation of non-human mothers, especially in the egg and dairy industry. Victoria Moran shares her beautiful story of raising a vegan daughter, writing 12 books, and becoming vegan 30 years ago when it was a really “weird” thing to do. Then I share a couple of my favorite 5 ingredient vegan dishes with the other ladies, and talk a bit about my upcoming book.

To introduce me, Our Hen House played the cooking video I made with my Nana over the Christmas holiday. You should have seen how excited she was to see herself on the show!

Our Hen House is broadcast through Brooklyn Independent Media in all of New York City’s 5 boroughs. For those who don’t live in NYC, or don’t have a TV (like me), you can watch the episode here on Vimeo. Be sure to get on the VIP list and receive a free recipe from my upcoming cookbook, 5 Ingredient Vegan! Click here for that.

Now, how about a fancy enchilada recipe?!

I wish I could say that this recipe came to me in a dream, but it never happens like that for me. I just really love enchiladas. I also really love kidney beans, and curried meals, so…

8 small corn or flour tortillas
½ cup cilantro, chopped
In a large skillet, heat the oil, then add the curry powder to toast over medium heat for a few seconds. Now add the onions and saute until translucent. Add the garlic, swiss chard stems, sweet potato, zucchini, and beans. Cover and cook on medium heat for about 15 minutes, until the sweet potato is tender.
Stir in the swiss chard leaves, then remove from heat. Season with sea salt, and allow it to cool for about 10 minutes while you make your sauce, and heat your tortillas.
Preheat oven to 350°. Cover the corn tortillas in aluminum foil. When the oven is warm, place them inside to warm. This step is not necessary if you’re using wheat flour tortillas.
Heat oil in a sauce pan over medium heat, then add the curry powder and garbanzo flour to toast for a few seconds. Stir in the garlic, followed by the tomato sauce and coconut milk. Stir well to smooth out the flour and curry powder. Reduce heat to low, and simmer for 10 minutes. Remove from heat, and stir in the sea salt.
To assemble:
Cover the bottom of a baking dish with curried enchilada sauce. Carefully remove the tortillas from the oven. Fill a tortilla with the swiss chard filling, then roll tightly, careful not to break it. Place enchilada fold-side-down into the baking dish. Repeat with the remaining tortillas and filling, placing each enchilada close to the other. Once they’re all rolled, pour the remaining sauce over the top. They should be completely smothered in sauce. Bake for 20 minutes.
Serve with fresh cilantro. Bon Appetit!

What’s on your menu this week? Today I’m maki

We went from bed sharing when Baby J was born, to

The jambalaya in my cookbook is great, but this Mu

Lately I’ve had so many thoughts and emotions, b

We love @eatcerebelly. These were the very first b