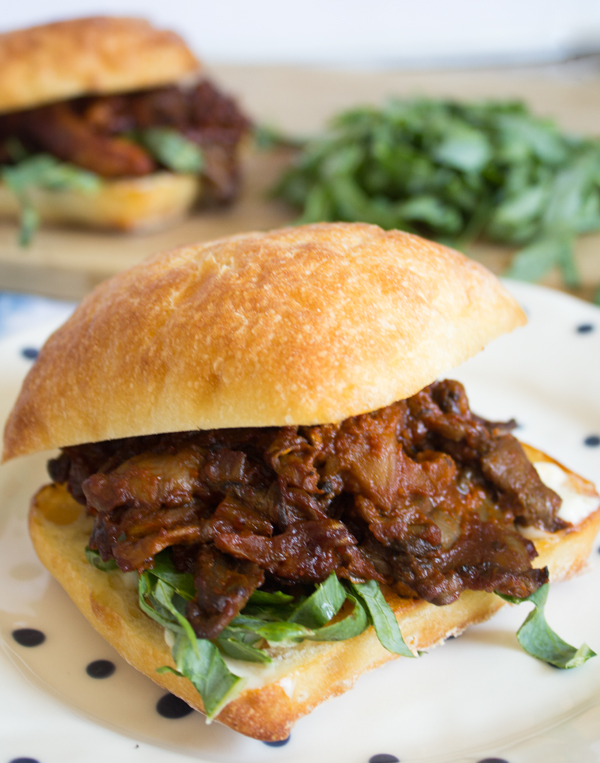 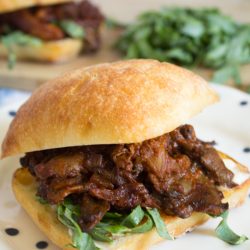 Jenné
Look for oyster mushrooms at your local farmer’s market, Asian market, or run of the mill grocery store. They’re not uncommon. If you cannot find them, try portobello or another kind. If you don’t like mushrooms, try this recipe with green jackfruit, lentils, or tempeh.
No ratings yet
Print Recipe Pin Recipe
Prep Time 10 mins
Cook Time 20 mins
Course Main Course
Servings 4