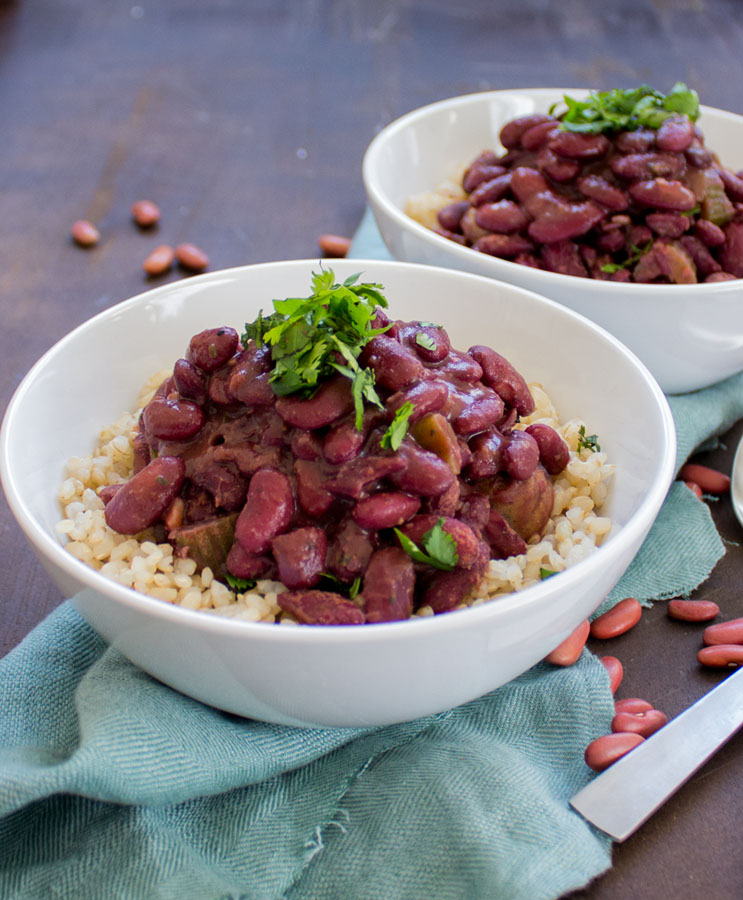 Note from Jenné: This post about why you should eat fat was written by my good friend and vegan sister Isabelle Steichen of The Plantiful. She was so kind to share her wisdom with us today, and she’s got a lot of it. Isabelle is a recent graduate of Cornell’s Plant-Based Nutrition Course, and currently enrolled in the Holistic MBA Health Coach program.  Make sure you check out her blog, and follow her on Instagram @theplantiful.

One of the biggest concerns when it comes to veganism, seems to be the worry that vegans (and vegetarians for that matter) don’t get enough protein which could lead to health issues and just overall weakness.

I think a reason for this misconception comes from our overall lack of knowledge when it comes to nutrients and their function. So what is protein? Protein is a macronutrient made up of amino acids, necessary for us to survive. Now we distinguish between animal and plant protein. For a long time, and it’s still the case today, it was assumed that animal protein is of ‘higher quality’ than plant protein. This comes from the fact that the amino acid chain contained in animal protein is closer to the human one than the one contained in plants, due to the fact that genetically we are closer to animals than plants. Now the only thing that proves this, is that the protein synthesis will be faster when it comes to animal protein. Tests done on mice in the early 1900s proved that these mice grew faster with animal protein than with plant protein.

All of these findings are not enough to make up your mind about protein. Indeed scientists have found out that plant foods contain all of the essential amino acids. The don’t come in perfect chains but they can be put together by the human body if one just eats a balanced plant based diet. This means that plant based protein can fulfill our dietary needs without any problem. When somebody asks me, where do you get your protein from, I say: Lentils, chia and hemp seeds, chickpeas, beans, seeds and nuts as well as organic tofu and tempeh. These are only the protein richest foods and it’s super easy to integrate them into your diet by adding them to salads, dips, smoothies etc. 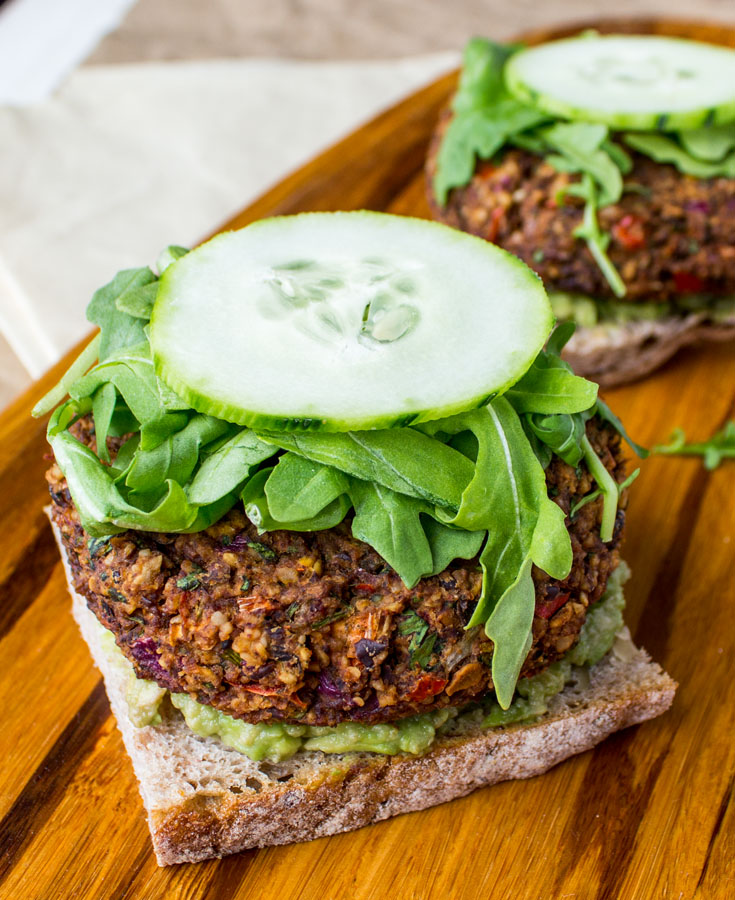 In addition, it generally gets overlooked that animal protein have in multiple studies proved to generate unhealthy growth and lead to diseases. Prof. Collin Campbell for example studied this issue in depth. When he tried to solve the malnutrition issue in the Philippines, he realized that a lot of kids suffered from liver cancer in that region. Now these kids where not the malnourished kids but actually the kids that were eating the most animal protein rich diets. From that, Campbell did a number of studies on rats where he found out that if rats consumer over 10% of animal protein a day, they are more likely to die of cancer. This was not the case at all for rats fed with plant based protein.

If anything, I believe that the fitness boom as well as a number of misconceptions when it comes to protein, have reinforced the general trend of us eating enormous amounts of protein, that rather than being beneficial, lead to health complications and premature death.

Bottom line: unless the only thing you eat is processed junk food, there is no danger for you to suffer from protein deficiency if you are vegan. If anything, plant based protein is better for us and will keep us healthy in the long run.

Can you believe Baby J is almost 3 years old? She

Here are 5 scrumptious #veganrecipes you should ma

#ad I LOVE GINGER! And I really love these CHEWY O

Footage of me living my best life 🍹🇧🇸

I told y’all I was ready for Christmas 🤶🏽